Footwear production for over a hundred years.

Since 1914 the members of the Battistini family has focused on footwear production and trade. Since the opening of the first factory in Forlì in 1917 to the one in Monastier (TV) in 1961 and then to the one in Portugal in 1985, the company has by now achieved the first century of life, going through all the recent stages of Italian history, from First and Second World War to the challenge of the market’s globalization, forging cooperations also with Far East and East Europe companies and partners.

Through the years, alongside the historic trademark “Trento”, in honor of the founders’ birthplace, other brands have been created and also a third party production, bound to the fashion trends. 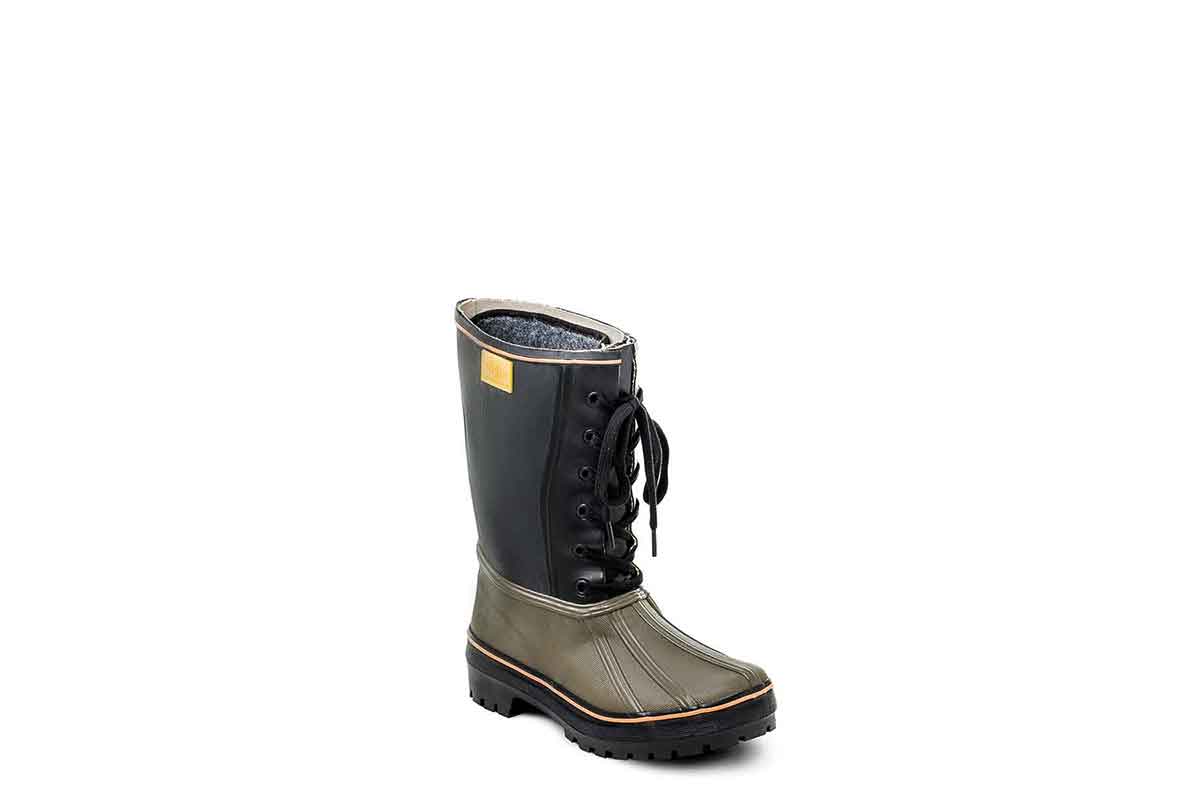 The first footwear holding a brand Trento was born in 1914. From then on, Trento becomes the leader’s brand in the rubber boots production. Currently alongside the hunting, fishing and the working boots, there are also an outdoor collection and a safety shoes line.

The Cox and Scatti brand

Born respectively at the end of the 1980’s and in the 2010’s, these sport and casual footwear brands are distinguished by trendy design, great fit and an excellent value for money.

Discover the Cox and Scatti brand 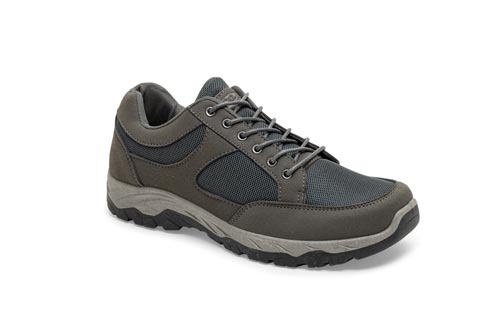 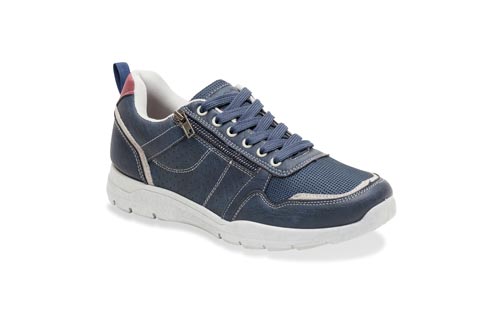 Thanks to its experience, during the decades many Italian and foreign companies have turned to Fratelli Battistini S.p.A., to handle its footwear production with its brands.

If you are looking for a partner to support and cooperate with you or to develop your footwear collection, click here and learn more about all the details of the private label branch.

"The company was established in 1914 by the Battistini's brothers, native of Trentino [...] brave iniziative when the mechanical field was at its beginning in Romagna...

Do you want to know more? 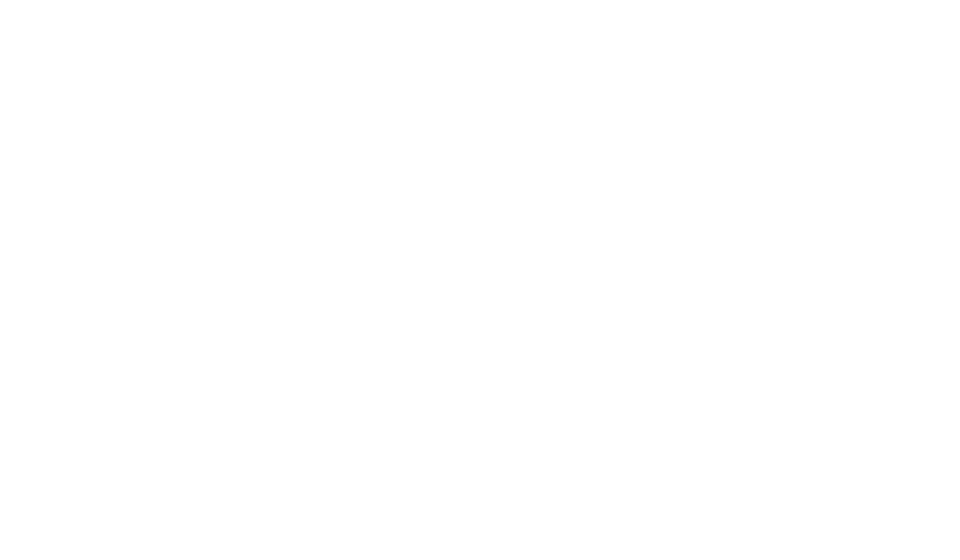